We defend your rights

Copyright laws provide music performers or executants with a whole set of rights for their performances and interpretations in sound and audio visual recordings.

AIE defends the rights of music performers and executants:

AIE is a non-profit society which does not obtain any benefits or dividends from its activity.

AIE represents music performers vis-à-vis all users and companies which use phonograms and audio visual recordings with musical performances by reaching reasonable agreements and asserting their rights before the courts.

AIE is intensively involved in raising awareness and vindicating the rights and interests of the performers collective in several national and international forums.

AIE is the only Management Entity authorized by the Ministry of Culture and entitled to enforce the remuneration corresponding to the musical performances fixed in phonograms and audio visual recordings, recognized by law as a collective management activity.

The right to public communication, conferred to all music performers and executants, derives from the use of their performances in all kinds of acts an undetermined plurality of people can access and attend.

Music performers are granted two different types of remuneration by law, and AIE is in charge of their management:

Remuneration for public communication of audio visual recordings: If an audio visual recording is used directly for broadcasting or for any communication to the public, a single equitable remuneration shall be paid by the user to the performers or executants. The Spanish legislator reinforced the protection for this type of use pursuant to the faculty of the Member States of the European Community to establish a greater protection in favour of the right holders of copyright and certain related rights than that contained in Article 8 of Directive 92/100/EEC.

Rental means making available to the public an original or copy of a recorded interpretation for use, for a limited period of time and for direct or indirect economic or commercial advantage. A remuneration for such activity of phonogram and audio visual recordings rental is granted to music performers by law.

AIE is the legally authorized entity that enforces this right for music performers.

The ‘making available’ right enables artists to authorize the public access to their works in such a way that members of the public may access these from a place and a time individually chosen by them.

The system established by the Law on Intellectual Property provides for the transfer of the ‘making available’ right of the performer in favour of the musical or audio visual producer after subscribing to the production agreement. The performer, however, preserves an equitable remuneration which shall be enforced by the user.

AIE is the legally authorized entity that enforces this right for music performers.

Private copying is a limitation to the exclusive reproduction right in favour of natural persons, who are allowed to reproduce and copy any protected work for private use, and for purposes that are neither directly nor indirectly commercial, without previous authorization of right holders (performers, authors and producers).

Both the European regulations and our Law on Intellectual Property establish a compensation scheme for right holders to benefit from this exemption through an ‘equitable compensation’ for the benefits foregone as a consequence of their establishment.

As of 31 December 2011, compensation for private copying applied a levy on recording equipment, devices and data media which allowed the recording of works protected by intellectual property rights (CDs, external disks, MP3, mobile phones, etc.). The so called ‘digital canon’ (private copying levy) had to be paid by manufacturers and distributors of these equipment and media. In 2012, this compensation scheme was replaced by a system of remuneration charged to the General State Budget, the amount of which decreased drastically (from 115 million euros to 5 million euros).

The system was appealed against by all management entities and, finally, last June the Court of Justice of the European Union declared the incompatibility of the Spanish system with European Law, which also was recently confirmed by our Supreme Court.

The new Government shall issue a new Law to regulate the equitable compensation for private copying based on a levy system. Indeed, the executive shall compensate right holders through management entities for the damages caused by the compensation system, currently annulled, during the years it has been in force (2012, 2013, 2014 and 2015).

AIE is the legally authorized entity that enforces this compensation for music performers. 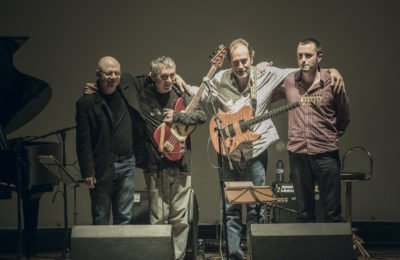 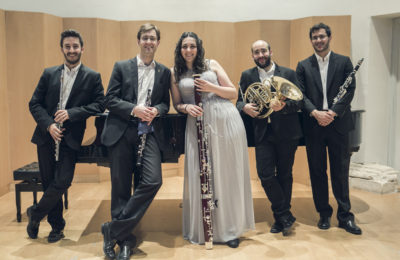 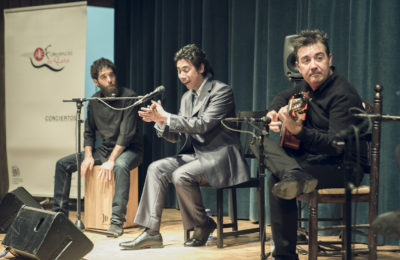 The Law on Intellectual Property requires that Collective Management Organizations be non-profit entities.

AIE registers the declarations of musical interpretations fixed in phonograms and audio visual recordings, and performs equitable distributions in proportion to their degree of use. Being an AIE member and registering your repertoire will allow you to promptly and efficiently receive the revenues generated by the exploitation of your intellectual property rights recognized by law.

Rights collected by AIE in Spain and in the world are equitably distributed among performers, the real owners of these rights.

Any business, establishment, broadcasting organization, TV station, movie theatre, etc., that makes available to the public any musical or audio visual interpretations belonging to AIE repertoire shall pay the remuneration corresponding to the rights of music performers or executants.

Find further details on the distribution of rights in our AIE Annual Report (PDF).

Find below the 2023 distribution calendar:

This action plan outlines a roadmap of AIE’s major initiatives in 2022 to improve the documentation of our members and repertoire database, as well as the information regarding the use of phonograms and audio visual recordings. In this way, the entity can ensure the maximum allocation of the collected amounts and the correct distribution to their right holders. 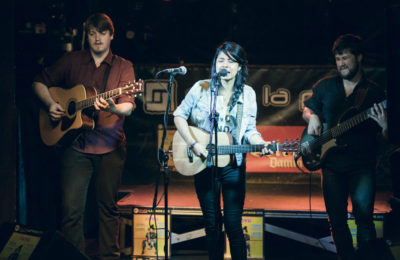 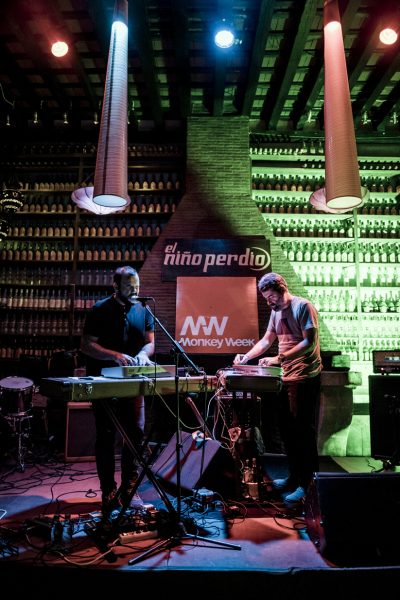 With the aim to provide its members with a comprehensive service, AIE affiliates are offered a legal consulting service on intellectual property and performers rights management.

In the same way, AIE monitors and studies the Spanish legislative evolution with regard to intellectual property and to the rights managed by the entity and proposes the most appropriate measures to effectively protect these rights. On the international front, AIE participates in the monitoring and studying of the current international legislation on Intellectual Property, the laws promoted by the European Union institutions and the legislation rooted in international treaties, mostly those elaborated within WIPO. Furthermore, AIE collaborates with the legal departments of the international organizations in which the entity is involved: FILAIE and GIART, both chaired by AIE.

AIE Legal Department cooperates with the legal department of the OCR (Joint Collecting Society for Performers and Producers), which comprises AIE and AGEDI -the intellectual property rights management entity for phonogram producers. AGEDI is the entity responsible for the management and collection of the right to remuneration corresponding to performers and producers, and due to the public communication of phonograms.